The Republic of Liberia

Margibi, September 18, 2021 - The Liberia Civil Aviation Authority, the Ministry of Transport, and the Banjul Accord Group Accident Investigation Agency have signed a resolution to establish an Aircraft Accident Investigation Bureau (AAIB) in Liberia by July 2022. It also advocates for the execution of the AAIB ACT of 2019, which will see the independent AAIB operate more effectively.

The latest development comes after the conclusion of a two-day joint meeting of the Ministry of Transport (MOT), the Liberian Civil Aviation Authority (LCAA), the Roberts Flight Information Region (RFIR), and the Banjul Accord Group Accident Investigation Agency (BAGAIA) in Monrovia on September 16-17, 2021, according to a press release issued by the LCAA.

According to the release, the resolution was reached after extensive stakeholder negotiations involving the four parties, the Liberia Airport Authority, and others interested in Liberia's aviation business. The two-day discussions were led by BAGAIA's Commissioner, Engineer Charles Irekefe Erhueh, along with technical team members from the LCAA, MOT, and RFIR. BAGAIA is an international organization that assists African member states in conducting independent investigations of aircraft accidents and incidents in accordance with international standards set by the International Civil Aviation Organization (ICAO). The Bureau will be known as the Aircraft Accident Investigation Bureau (AAIB-Liberia) once it is created. 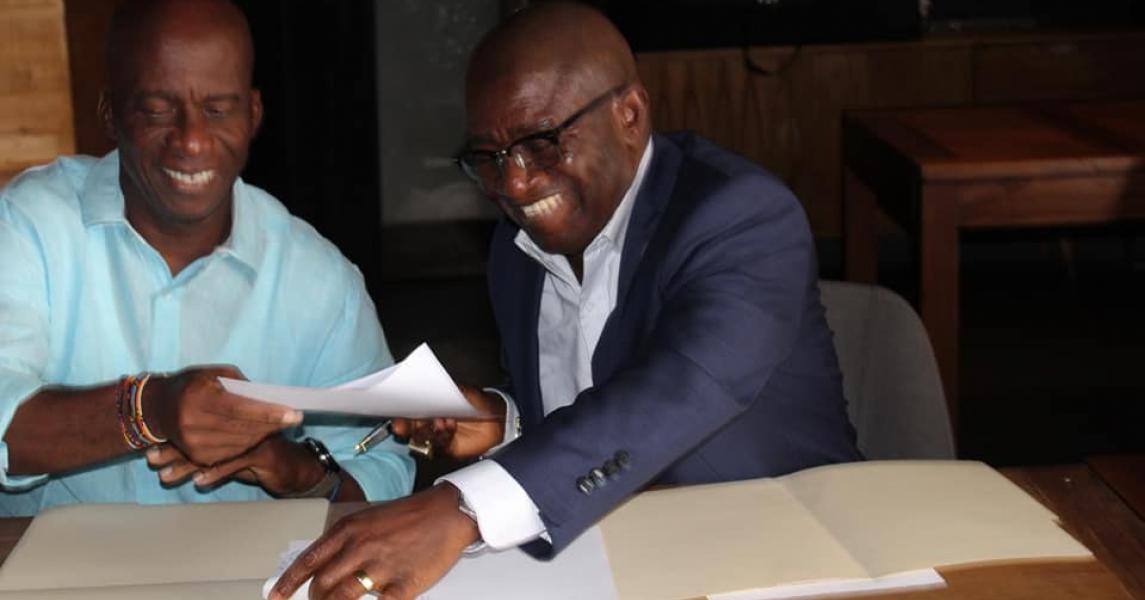 The resolution also directs the Minister of Transportation to put in place measures that will allow the Liberia Civil Aviation Authority (LCAA) to assist the newly established Aircraft Accident Investigation Bureau (AAIB-Liberia) in clearing outstanding fees and obligations to BAGAIA, with the Bureau's subsequent payment of the subscription being budgeted for. It further states that the Minister of Transport, in collaboration with the Director-General of the Liberia Civil Aviation Authority will contact the International Air Transport Association (IATA) to discuss levying fees on tickets as a manner of funding the AAIB-Liberia.

Learning from the success stories of the Accident Investigation Group (AIG) established in Ghana and Sierra Leone, the resolution has meanwhile mandated the Minister of Transport to ensure that when established, the appointment of a Commissioner/Chief Executive with a versed aviation background/experience is carried out in accordance with the AAIB ACT of 2019.

The Director-General of the Liberia Civil Aviation Authority, Chief Moses Y. Kollie, stated during the signing ceremony on Friday, September 17, 2021, that the two-day gathering has further enhanced Liberia's efforts to acquaint, increase cooperation, and strengthen relationships with BAGAIA, and that the establishment of the AAIB is a step forward in the right direction.

Director Kollie believes that the visit of Commissioner Charles Erhuen, head of BAGAIA, has helped the participants share knowledge and form long-term solutions to some of the unique challenges confronting the Liberian aviation sector, and that the two-day engagements have also aided in preparation for Liberia's upcoming International Civil Aviation Organization (ICAO) Universal Safety Oversight Audit Program(USOAP) Audits. 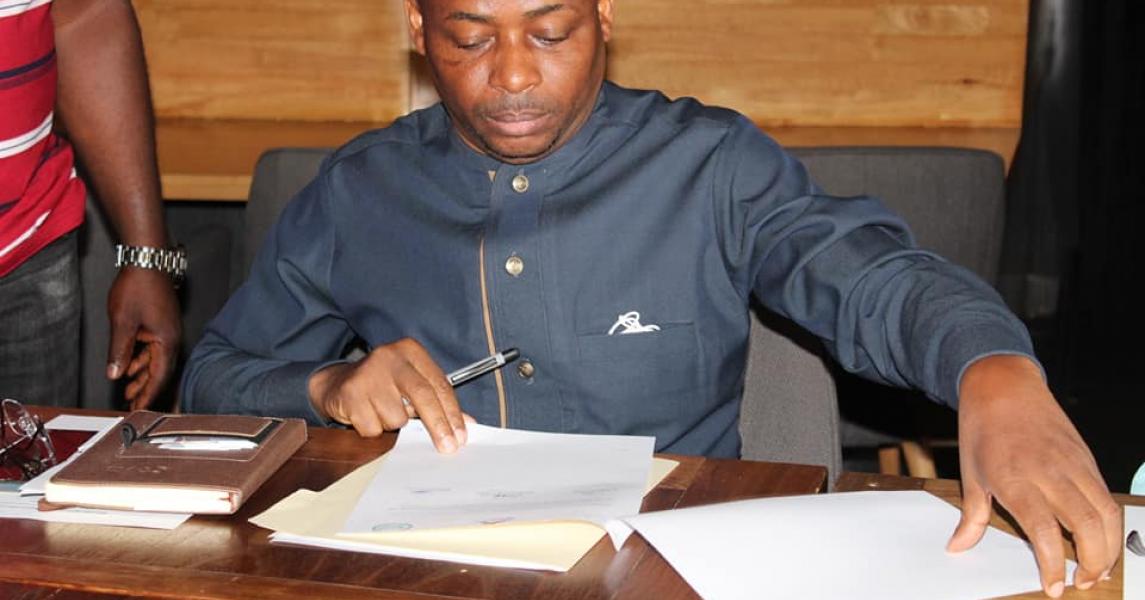 Transport Minister Hon. Samuel A. Wlue, on his part, has hailed the resolution and assured BAGAIA of Liberia's complete cooperation in ensuring that the agreement is fully executed.

He also stated that collaboration among players in the Air Navigation sector as a whole is critical in regulating the usage and management of infrastructures that will provide for the common benefit and safety of all.

Engineer Charles Irekefe Erhueh, Commissioner of BAGAIA, expressed gratitude in his closing remarks that Liberia has recognized the importance of accident investigation as a means to save lives in the future, and that the country accepted BAGAIA's request to assist in the establishment of a truly independent Accident Investigation Bureau.

Commissioner Erhueh considers the recently ended process in Liberia to be a resounding success. He noted that Liberia is well on its way to ensuring continued safety and impartial aircraft accident and incident investigations, considering its good start.

Unless otherwise noted, you may republish our content for free. Please give credit to our source (for web, with direct link, for print with Liberia Civil Aviation Authority).